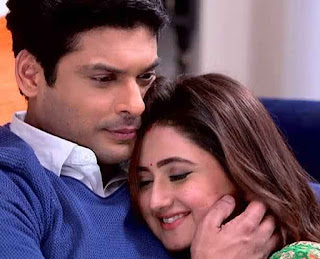 
After that marriage, they became good friends and close friends, but in Bigg boss, Rashami Desai openly accepts their relationship and about their relationship. But we they face so many difficult situations. After reentry of Arhan Khan proposed Rashami Desai for marriage and also accept his proposal but after some confused misunderstand create between them and Rashami Desai stop herself and said she handles it after Bigg boss and cleared out of Bigg boss house.