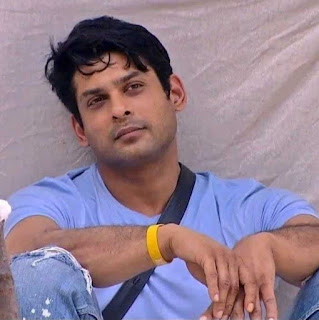 So, this season of Bigg Boss 13 breaks so many previous records as like these contestants have also broken some records and creates new history in  Bigg Boss.


Sidharth Sukla is the most controversial contestant in Bigg Boss 13, in the starting from this show this man always came into controversy and stay in limelights. He is the most logical person in Bigg Boss 13, he is very clear about his topic or opinion. Most of the time we notice that for his logical answer everyone liking him more.

As we saw Sidharth Sukla’s personality clearly, he never changes it in this show and he is like a one-man army, we saw his patience level, his clear point of view, calmness, funny side this every quality make him popular and make him most trending contestant ever in Bigg Boss.